Programs at University Of Adelaide

The university has five campuses throughout the state; North Terrace; Roseworthy College at Roseworthy; The Waite Institute at Urrbrae; Thebarton; and the National Wine Centre in the Adelaide Park Lands. It has a sixth campus, the Ngee Ann – Adelaide Education Centre (NAAEC), in Singapore.[4] The university operates several associated and independent research institutes and groups. These include the South Australian Centre for Economic Studies, the Hanson Institute for Medical Research, and the South Australian Health and Medical Research Institute (SAHMRI). 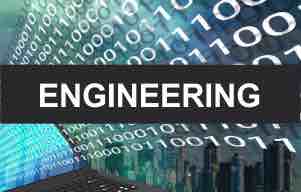 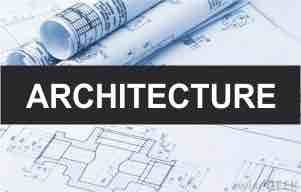 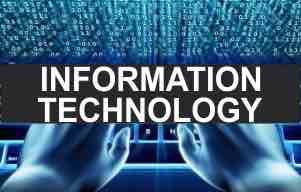