Flinders University is a public university in Adelaide, South Australia. Founded in 1966, it was named in honour of navigator Matthew Flinders, who explored and surveyed the South Australian coastline in the early 19th century.

Flinders is a verdant university and a member of the Innovative Research Universities (IRU) Group.[1] Academically, the university pioneered a cross-disciplinary approach to education, and its faculties of medicine and the humanities are ranked among the nation’s top 10.[2]

The university is ranked within the world’s top 500 institutions in the Academic Ranking of World Universities. The latest Times Higher Education rankings of the world’s top universities ranks Flinders in the 301 – 350th bracket.[3] 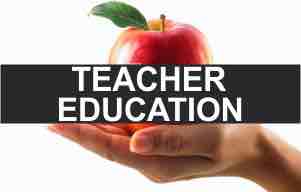